Uno Online? There are other card games that are fun too! 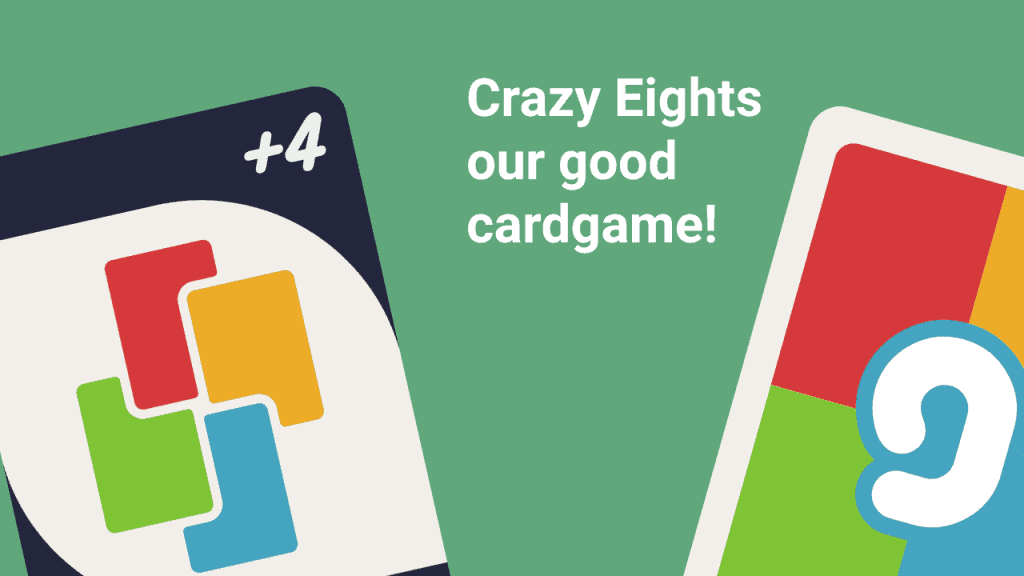 Welcome to Gidd.io, the ultimate destination for fans of the classic card game Crazy Eights. We offer a fun and engaging game that makes fun like Uno online, with advanced features and a user-friendly interface that makes it easy to play with friends and family. Whether you’re a seasoned pro or just looking for a new way to enjoy the game, Gidd.io has something for everyone. So come on in, deal the cards, and let the fun begin!

What is UNO Online?

Uno is a popular, fast-paced shedding card game where players race to get rid of all their cards by matching them to the current card on the top of the deck. Wikipedia says it’s similar to the traditional european game mau-mau. The game is easy to learn and fun for players of all ages.

Gidd.io is a website where users may play online games like Crazy Eights against one another in real time. Anyone with an internet connection, whether youngsters or adults, may play the games on Gidd.io. It enables users to utilize a mouse and keyboard to play games in a web browser. This is an interesting new approach for folks who want to play games without having to download or install them on their computers to do so.

What is Crazy Eights?

Crazy Eights is one of the most enjoyable games on the site. Go to the game selection area and pick Crazy Eights. Unlike other games you can change the setup of Crazy Eight by pressing the configuration button. You may change the maximum player count in Crazy Eight from two to twenty. Simply choose the number of players you want.

The total number of +4 cards in the deck is also adjustable from two to eight. Depending on your tastes, you can also decide whether +4 cards are stackable with +4 cards or not. Crazy Eights also has the 7-card rule. If seven cards are played, the player can choose which other player to exchange hands with. If you agree to this 7-card rule, just click yes; if not, click no. The next rule is what we call “Unlimited Draw,” where you can draw cards from the deck indefinitely until you want to draw cards. If you agree to the unlimited draw, simply click yes; otherwise, click no. The disadvantage of agreeing to this rule is that the game will be unpredictable, your opponent’s card will be hard to predict, and there will be a long duration to the game. Anyway, this rule is only for fun and is experimental.

Another exciting moment is when your opponent forgets to say “uno” when only holding one card. You may use the “forgot to say uno” button to compel your opponent to draw one card from the deck as punishment. You can specify the time restriction for saying “uno” before being penalized for not saying it in seconds. You may change it from 1 to 5 seconds.

Just like with +4 cards, you can also adjust the number of +2 cards in the deck. You can choose from two to six pieces according to what you and your friends like. Another is the stackable color cards; in the crazy eight cards, you’ll see a card that looks like a pizza cut into a cross and has four different colors: yellow, green, red, and blue. In the configuration section, you can choose whether it is stackable or not by choosing from the yes or no options.

Another rule in Crazy Eights the 0-card rule. This rule is a lot of fun to agree on. If you stack the 0 card, then everyone will exchange cards with the opponent to their left. All players will move their current hand to their next neighbor on their left.

And as soon as you meet the minimum number of players for the game, you’ll be able to start playing. The owner will start the game, and then you’ll be given seven cards each as beginning cards. The first card in the deck will be flipped as the first card to be followed by the players. You can either stack cards of the same color or stack cards with the same number. Just like in the other card games, you and your opponents will stack all of the cards in your hand. The first one to consume all the cards in their hand will be the winner, and the last one to have a card in their hand will be the losing one.

They are many ways to play shedding games like Uno Online with friends, but if you like to use a free version that is different, but based on similar card mechanics to mau-mau that you can also crossplay on any device and that has some cool additional features, we would if you try crazy eights on gidd.io.